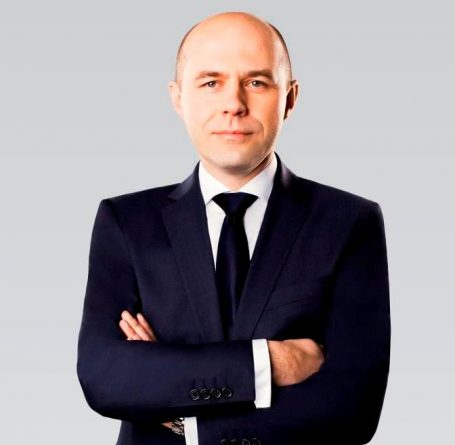 Enterprise Investors, the oldest and one of the largest private equity firms in Central and Eastern Europe, has promoted Tomasz Ciborowski to the position of partner responsible for exit transactions.

Tomasz Ciborowski joined the company as a director in 2015 and became a vice president in 2016. During his time at the firm he has been involved in a number of successful transactions, including a trade sale of Profi and IPO of Dino – two supermarket chains – that jointly generated almost EUR 900 million in gross proceeds at exit. Other projects he has worked on include the IPOs of PBKM and Kofola on the stock exchanges in Warsaw and Prague, respectively.

Prior to joining Enterprise Investors, for eight years Tomasz Ciborowski was the head of equity capital markets at Bank Zachodni WBK. He also worked for HSBC’s corporate finance division in Warsaw and London. Tomasz holds an MSc in finance and banking from the Warsaw School of Economics.