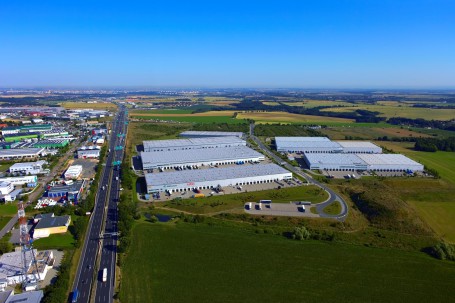 Both facilities are scheduled for completion in the third quarter of 2016.

“We are thrilled to have acquired additional land in such a sought-after area with a 100-percent occupancy rate,” said Martin Polák, senior vice president and regional head, Prologis Central and Eastern Europe. “This planned expansion is fully in line with our strategy of providing our customers with the best locations for their businesses The D1 zone offers an ideal platform for companies operating throughout the region, which explains the consistently strong demand we see here.”

Prologis is one of the leading providers of distribution facilities in the Czech Republic with more than 950,000 square metres of logistics and industrial space (as of December 31, 2015).