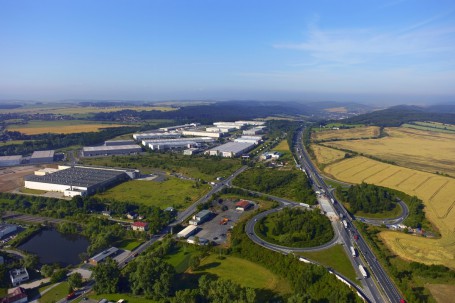 “Since its acquisition in September last year, Prologis Park Prague-Rudna has played a significant role in our response to high demand from our customers in and around the Prague region,” said Martin Balaz, senior leasing and development manager, Prologis Czech Republic and Slovakia. “This steady increase in occupancy is due, in part, to our ability to tailor our facilities to the exact specifications of our current and new customers.”

Prologis is one of the leading providers of distribution facilities in the Czech Republic with more than 865,000 square metres of logistics and industrial space (as of March 31, 2015).