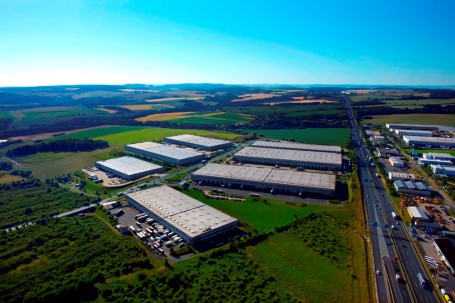 “Customer sentiment is becoming more even across Europe,” said Ben Bannatyne, president, Prologis Europe. “It remains strong in the U.K. and Northern Europe, and is improving in Central, Eastern and Southern Europe.  Occupancy across our European portfolio remains the highest on record.”

Markets with the strongest customer demand in the first quarter were:

Supply of Class-A distribution facilities remains low across all European markets. In the first quarter, Prologis Europe started four developments in the Netherlands, the U.K. and the Czech Republic. Totalling 59,030 square metres, 71 percent of the development space was build-to-suit and 29 percent was speculative.

In the first quarter Prologis Europe acquired €30 million of buildings, totalling 52,600 square metres, and five land plots, totalling 414,390 square metres, across Europe. These acquisitions were in line with Prologis’ strategy of investing carefully in global markets.

During the quarter, Prologis Europe sold properties in Spain, the U.K. and the Netherlands for a total of €214 million.

“Logistics real estate continues to attract investors and capital for development continues to be strong,” Bannatyne concluded. “Cap rates remained stable over the first quarter, with the potential to compress further this year.”