How to solve the CEE labour force riddle? 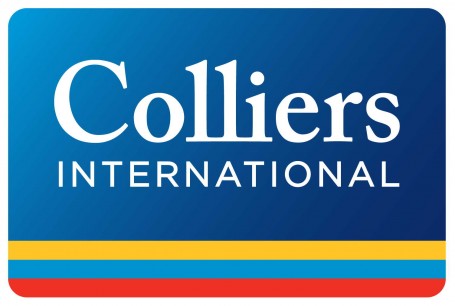 The availability of workers is right now perhaps the most significant factor for companies when assessing business plans and prospects in the region. Very low unemployment, dynamic growth, emigration and the fast development of the service sector have combined to create acute labour shortages in the CEE-6 region. If these are not resolved, we foresee limitations to GDP growth, perhaps a recession and a likely shadow over private investment in the region in the medium to long run. If fulfilled, this path has negative implications for the demand for commercial real estate in CEE into the next cycle.

“The riddle exists because typically when economies reach cyclically – low levels of unemployment, the historical precedent is for an economic slowdown to ensue. That slowdown sees job lost, the unemployment rate rising and thus some equilibrium to the labour force is restored. This mechanism involves economic pain, which is not attractive to policy makers, business or real estate players alike.”

We see six possible solutions to the riddle:

Outcomes 1 and 2 we see as likely to emerge as significant factors in the shorter term. Solutions 3 and 4 are longer term in nature. Answers 5 and 6 are less helpful for job prospects.