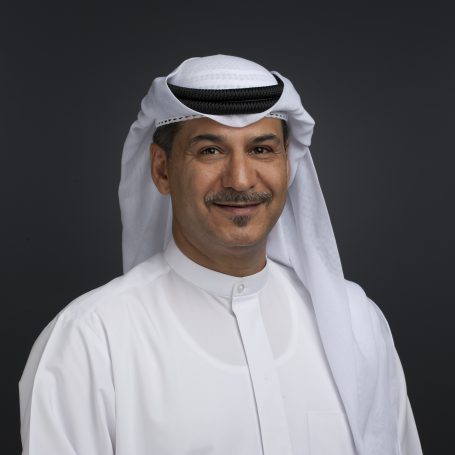 “Adel, Adnan and Sheikh Majid are all experienced members of the Emirates leadership team with strong expertise in their respective areas and proven leadership abilities. Each brings deep and diverse experiences from different areas of the airline business, and I am confident that they will continue to drive the airline’s future growth and strengthen Emirates’ presence, agility, and focus across the globe. These roles are strategically important to growing our customer base and developing our commercial strategies, delivering the best experiences across customer touchpoints, and progressing our business objectives through engaging with governments, regulators and key industry bodies around the world.” His Highness Sheikh Ahmed bin Saeed Al Maktoum, Chairman & Chief Executive Emirates Airline and Group commented on the new appointments.

As Chief Operating Officer (COO), Adel Al Redha is at the helm of all operational departments: Flight Operations, Service Delivery, Airport Services, Emirates Engineering, Crew manpower, aircraft procurement and the Emirates Flight Training Academy; as well as worldwide network operations including crisis response. Al Redha will oversee operational efficiency and effectiveness across the airline, and work closely with other members of the executive leadership team to drive improved performance across the business. During his 31-year career with Emirates, Al Redha has been instrumental in leading and implementing Emirates’ global strategy to consistently deliver superior services and customer experiences, on the ground and in the air. He has enhanced operational processes, capabilities and efficiencies within the airline; including the introduction of smart initiatives using advanced technology and artificial intelligence. Al Redha has also led the introduction of various National Development programmes that provide career development for UAE national youth, and continues to drive improvements in the working environment for all staff while keeping safety and standards at the core of all operations.

In his role as Chief Commercial Officer (CCO), Adnan Kazim is responsible for worldwide Commercial Operations, e-Commerce, the Emirates Skywards loyalty programme and Emirates SkyCargo. Kazim will continue to lead the airline’s Strategic Planning and Revenue Optimisation teams, which are critical functions that support the airline’s commercial success. Kazim joined Emirates in 1992 as a Management Trainee and has successfully led the airline’s commercial operations in major markets such as the UAE, Switzerland, Pakistan and East Africa. He then transitioned into leadership roles in route and fleet planning, and governmental relations. He most recently held the role of Divisional Senior Vice President, Strategic Planning, Revenue Optimisation & Aeropolitical Affairs.