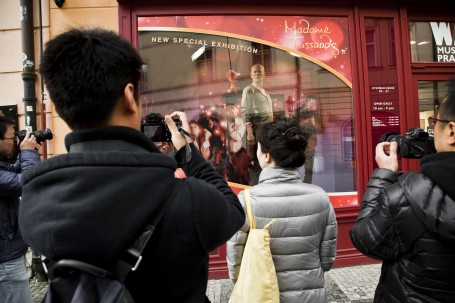 In 2014, Best Communications was tasked with the launch of a special exhibition featuring the world-famous Madame Tussauds in Prague—the first of its kind throughout Central and Eastern Europe. To promote the opening, the Best team introduced several of the most popular figures to the public before the start of the actual exhibition by placing them, including a figure of Quentin Tarantino, in natural environments around the city, where no one would expect them to appear. In addition, Bruce Willis appeared as a guest star on the Czech TV morning show “Dobré ráno” in Brno with the Chief Sculptor for Madame Tussauds studios, Jim Kempton.

Best also organized a media event for the day prior to the official public launch of Madame Tussauds. More than 25 media were present, including ČTK, Blesk, Metro, MF Dnes, Právo, aktuálně.cz, ABC, TV Prima, TV Barrandov, and many others, resulting in more than 45 articles in dailies such as Blesk, Právo, Metro, and MF Dnes, on servers such as Idnes.cz, Aktualne.cz, Novinky.cz, and Spy.cz, and reportages on evening news broadcasts such as Barrandov TV and VIP News on FTV Prima. 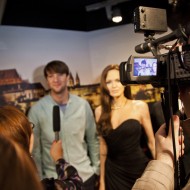 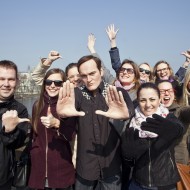 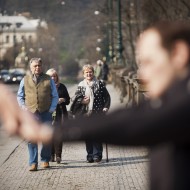 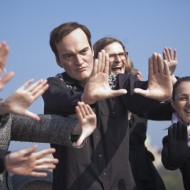