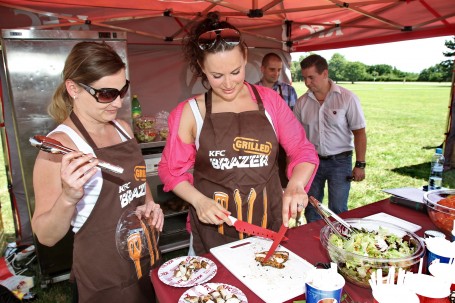 To raise awareness and interest in KFC’s grilled chicken sandwich, the Brazer, in the Czech Republic through media and public engagement, to create and maintain footfall in restaurants, and ultimately to sell more Brazers, the Best team organized a KFC Brazer picnic. By breaking the national record for the largest picnic—with over 300 people in attendance—the event generated a high amount of media interest. Czech actress Jitka Čvančarová hosted the afternoon and celebrity Martin Dejdar was also present. 10 media members and photographers were there to catch every moment of the afternoon, during which attendees could enjoy a Brazer sandwich or salad.

Over 60 pieces of positive coverage were generated across print and online media, broadcast, and radio—achieving a reach of over 17 million. During two weeks of managing the Czech KFC Facebook page, BC engaged with 260,853 Facebook users and generated 559 new Facebook fans, which averaged out to 35 new fans per day. 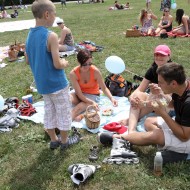 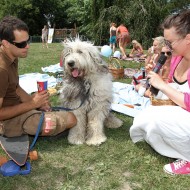 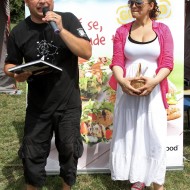 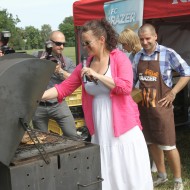 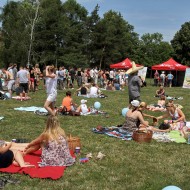 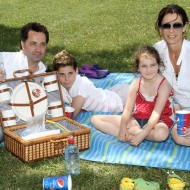 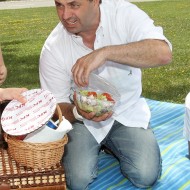